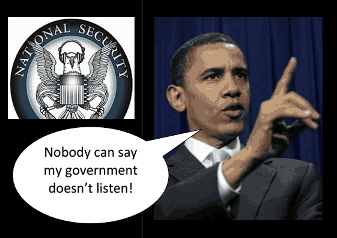 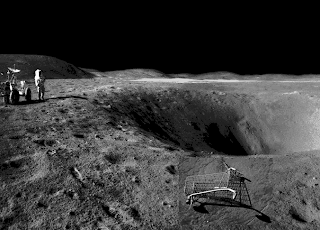 I noticed yesterday morning whilst doing the washing up that I had to switch the light on as the room was so dark!

My research into this alarming phenomenon has revealed that scientists are warning about a brand new threat to be terrified about.

It is called Global Dimming and is every bit as frightening as globalwarmingcooling.

We are all familiar with Global Warmingcooling. We've been bombarded with lots of helpully alarming unverifiable reports on that, verifying beyond doubt that the Earth is bothing warming up and cooling dopwn at the same time, but the media are gleefully reassuring us that the Global Dimming craze is MUCH WORSE.

Apparently the world is getting dimmer and not just in America but EVERYWHERE.

Global Dimming is caused by all the solar panels that have been erected by irresponsible people all over the world. According to experts these panels soak up the sunlight and cause the planet to get darker and darker. In response to this new threat the government will be issuing all citizens with miners' helmets with lamps on them so they can see where they are going.

There are fears though that if the Earth gets too dark, passing space ships will not be able to see it and might crash into it. However, the miners' helmets should provide some protection against debris that falls from the skies.